AO2015: Stats and curiosities before the men's quarterfinals - UBITENNIS

TENNIS AO2015 – Andras Ruszanov has highlighted some stats and curiosities for the men’s quarterfinals in Melbourne.

Since 1877 (first Wimbledon) it NEVER happened in the Tennis Grand Slam history that the 8 players to reach the quarterfinals of a Grand Slam were from the following countries:

Interestingly, the world No.1 player represents the country with the smallest population!

-Since 2005, Djokovic has 11 consecutive appearances in Melbourne, and everytime when he got through the quarter finals, he was always crowned as champion.

-LAST time when a Canadian player played in the QF at Australian Championships, in 1968 Michael Belkin lost vs. Bill Bowrey, who won the Championship that year!

-Raonic is chasing the FIRST ever semifinal for a Canadian player in the history of the Australian Championships.

-Nishikori is chasing the second in all-time (FIRST in the Open-era) semifinal appearance for a Japanase player in Australia. LAST time Jiri Satoh advanced into the semi in 1932 at the Australian Championships.

-Nadal NEVER lost against a Czech player at the Aussie Open.

-Nadal NEVER lost against a Czech player after the second round in any Grand Slam.

-Andy Murray’s consecutive streak of reaching at least the QF in a Grand Slam, is still on since US Open ’10. (He did not compete at the Roland Garros in’13.)

Nick Kyrgios on his 7th Grand Slam appearances is looking for his 7th (total) win at the Aussie Open.

RETIRED in the QFs at Aussie Open:

there were 4 matches where one of the player retired:

COMEBACK FROM 0-2 DOWN in the QFs at Aussie Open:

there were 6 comebacks from 0-2 down:

Novak Djokovic: “Tonight there was not much I could complain about. From the first game till the last I played the way I wanted” 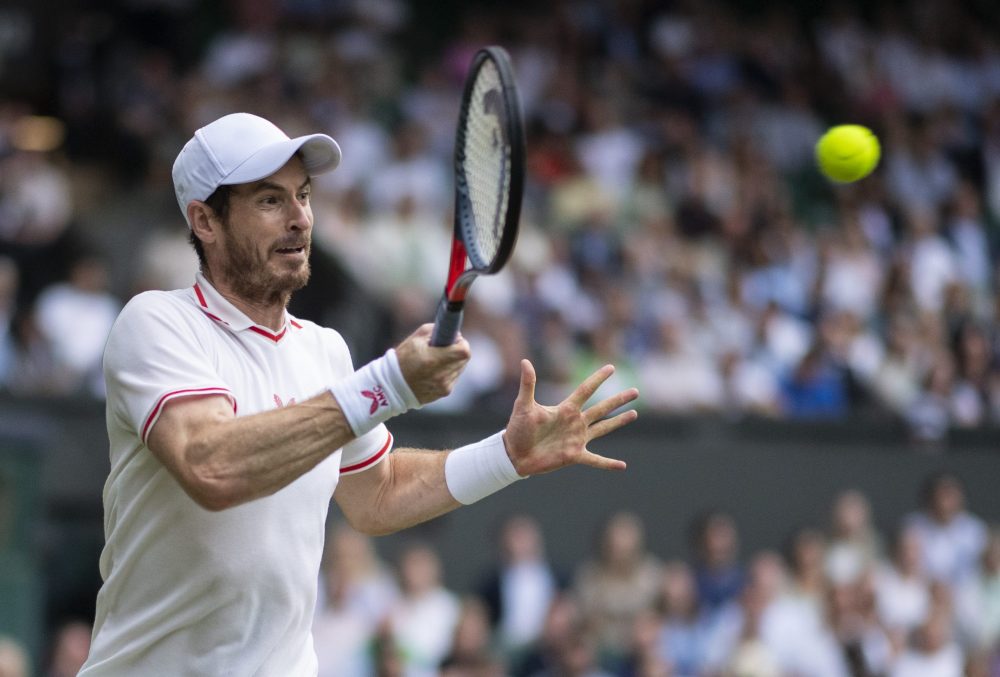 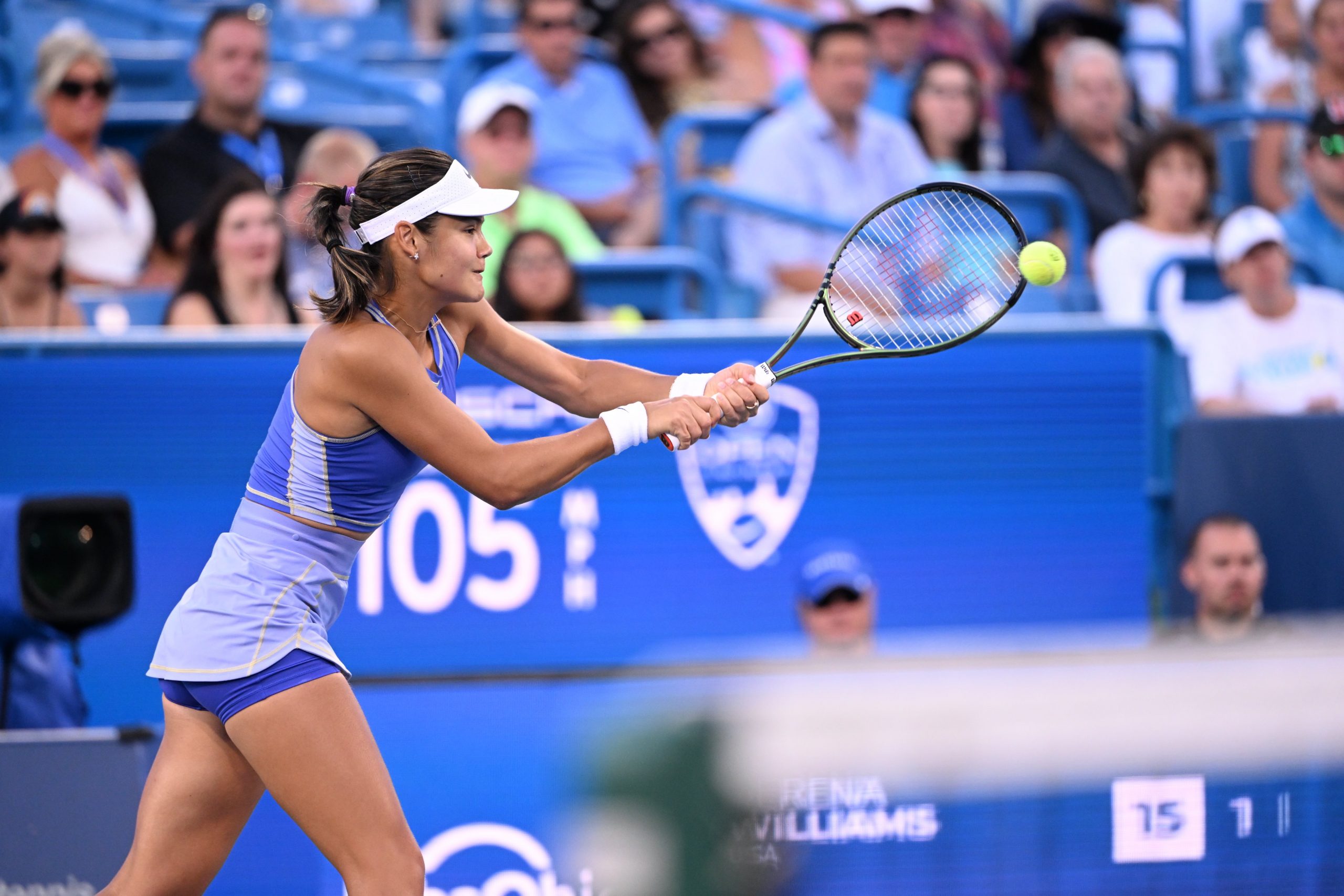 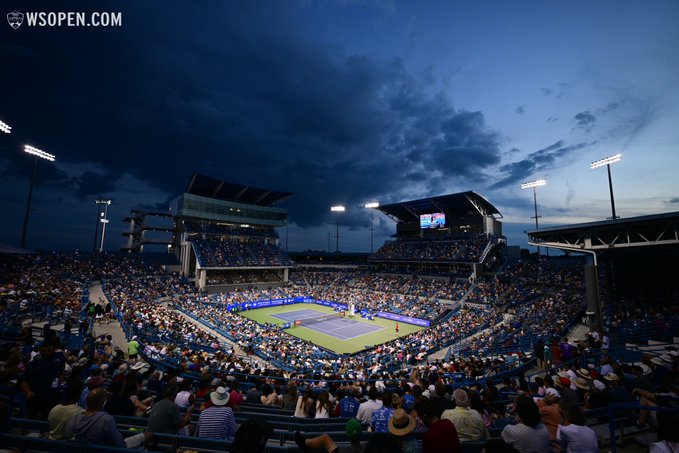