TENNIS – Jo-Wilfred Tsonga battled past Andy Murray in a close quarter final in Toronto winning in three sets to reach his third semifinal in four appearances at the Rogers Cup in Toronto. Diego Sampaolo

Jo-Wilfred Tsonga battled past Andy Murray in a close quarter final in Toronto winning in three sets with 7-6 (7-5) 4-6 6-4 to reach his third semifinal in four appearances at the Rogers Cup in Toronto. He had already qualified for the semifinal in 2009 and 2011. On both occasions he beat two top-10 players: in 2009 he beat Roger Federer before losing to Murray in the semifinal. In 2011 he lost against Novak Djokovic.

Both players saved one break point in the first set but it came down to the tie- break where Tsonga got a decisive mini-break to take the win with 7-5.

Tsonga won his first match against Murray since the 2008 Australian Open. In their previous head-to head match Murray won in straights sets at the Sony Open in Miami. Murray still leads 9-2 in their head-to-matches.

The Frenchman hit 42 winners and won 83 percent of his first serve points.

“Jo is a top player. He is a fantastic athlete. When the game is on, he is very tough to beat”, said Murray.

ATP Toronto – Roger Federer: “It's so nice seeing so many people care for you”

ATP Toronto – Milos Raonic: “Today I was much more in a comfort zone. Created my opportunities” 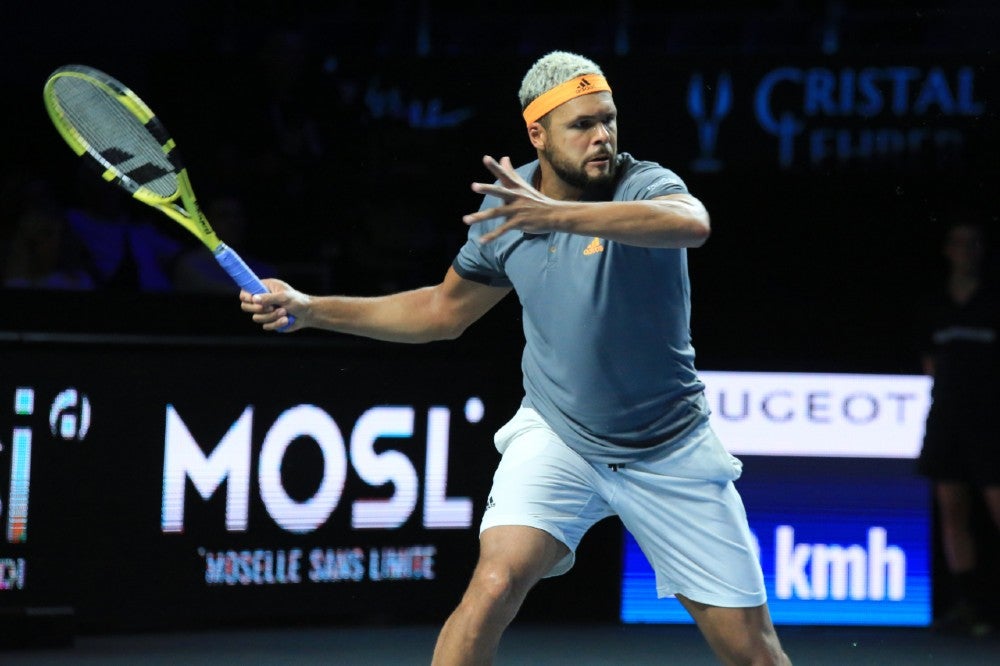 The Serbian tennis star has shed some light on his recent training routines as he outlines plans for a Balkan tennis tour.

World No.1 Novak Djokovic has been training almost daily since the world of tennis came to a halt due to the COVID-19 pandemic but opted to keep his activities out of the limelight to avoid any potential backlash from fellow players.

The ATP Tour has been suspended since March due to the Pandemic with officials hoping to restart the sport in some capacity during the summer ahead of the US Open. Nevertheless Djokovic, who started 2020 by winning 18 matches in a row, has been able to continue practicing in Marbella. He and his family were staying in a house located next to a tennis court.

Speaking with Serbian reports on Monday, the 17-time grand slam champion admitted that he didn’t want to ‘anger’ others by posting updates on social media of him training. Showing that he has been able to stay active more than other players during the lockdown.

“I had the opportunity to train almost every day during coronavirus because we stayed in a house next to a tennis court. I played a lot of tennis on a hard surface, but I didn’t upload anything on the net so as not to anger other players,” he told The Telegraf.
“I started recently on clay, I had two training sessions here, I feel good physically. I was quite active, I followed my program. Of course, the intensity decreases because I was not preparing for tournaments.”

With uncertainty surrounding when the Tour may start again, numerous countries have created their own domestic tournaments. In Djokovic’s case, he is the founder of his own event that will be played across the Balkan region. The Adria Tour is set to take place between June and July with three top 20 players set to participate. Besides Djokovic, Alexander Zverev and Grigor Dimitrov are also taking part.

“I started the whole idea of ​​the project and I communicate every day with TSS (Serbian Tennis Federation) and the company that organizes all this,” said Djokovic.
“The current international competitions, ITF and ATP will not happen before the first of August, and even that is uncertain. Afterwards, I will have time again if things resume on a hard surface in America, because I will have a month to prepare for the continuation of the season.”

Should it all go to plan, the clay-court tournament is set to be played in Belgrade (Serbia), Zadar (Croatia), Montenegro and Banja Luka (Bosnia and Herzegovina). Although it has been confirmed that the locations of the Bosnian and Montenegrin events are still not fully confirmed with the possibility of Sarajevo hosting one leg of the tour. Sarajevo hosted the 1984 Winter Olympics.

Prior to the Tour suspension, Djokovic was unbeaten in 2020. He started the season by winning three consecutive titles at the ATP Cup, Australian Open and Dubai Tennis Championships. Those triumphs enabled him to earn prize money of $4,410,541. He also earned just over $70,000 from playing doubles so far this year.