TENNIS WIMBLEDON 2014 – Serena Williams has to face reality now, which for a champion is more difficult than facing an opponent. She has to give herself the answers to questions every ageing athlete gets asked and deep down asks herself. Art Spander for Bleacher Report

Serena Williams has to wonder, as do the rest of us, whether the great years are in the rearview mirror, as someday they must be for everybody who has been on top—whether she’ll ever win another Grand Slam, especially since this year she hasn’t come close.

Williams was beaten Saturday in the third round at Wimbledon, the tournament she once dominated, by the embarrassing score of 1-6, 6-3, 6-4 by Alize Cornet, a 24-year-old French woman who now has back-to-back wins over Williams.

Williams only went to the fourth round in the Australian Open, the second round of the French Open and now the third round of Wimbledon.

Only 24 hours earlier, Serena’s older sister—Venus, 34, also a former Wimbledon champion—was beaten in the third round and announced, “I’m not getting out of here.” In so many words, Serena said the same thing.

But staying around, hanging around, doesn’t mean staying in the chase. It’s a young person’s game. Every day you get older, and every match you play somebody younger.

You can exist. That doesn’t mean you will persist.

Serena picked Cornet apart the first set and then was outplayed demonstratively. It wasn’t a lucky bounce or two; it was tactical, skilled tennis, the sort Williams used to play. She was baffled by drop shots. She was mystified by her own missed serves.

This after that quick defeat in Paris, after which she promised herself, promised the world, “I’m going to work harder.” She worked. But there comes a time when effort is no substitute for loss of skill.

Suddenly, she has lost twice: in Dubai, then at Wimbledon to a lady from France who immediately after the match told the announcer from BBC network, “I can’t believe I did it myself.”

Once, maybe, she was 100 times better, but no more. She’ll win matches. She’ll win tournaments. But 32-year-olds don’t win majors. Perhaps Williams may recreate the magic one more time in the U.S. Open at the end of August, but why dream?

We’ve seen it with other tennis players, with football players, with basketball players. One day they’re in full flight at the top of their game, then they can’t quite get to the forehand to their right or the guard dribbling to their left.

Michael Jordan grew old, didn’t he? John Elway grew old. Serena Williams is growing older. Too old to get to make it as far as the quarterfinals of any Slam she’s played this calendar year.

Barbora Zahlavova Strycova: “I like to take time between points, but the referee didn't tell me anything” 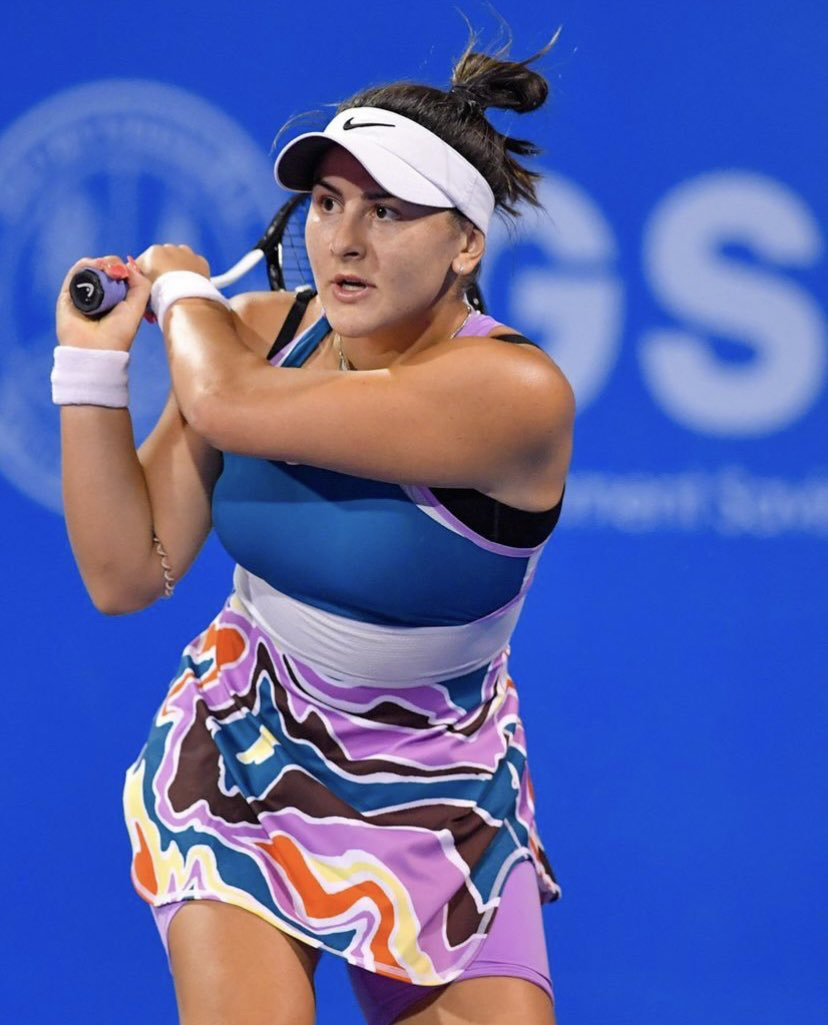 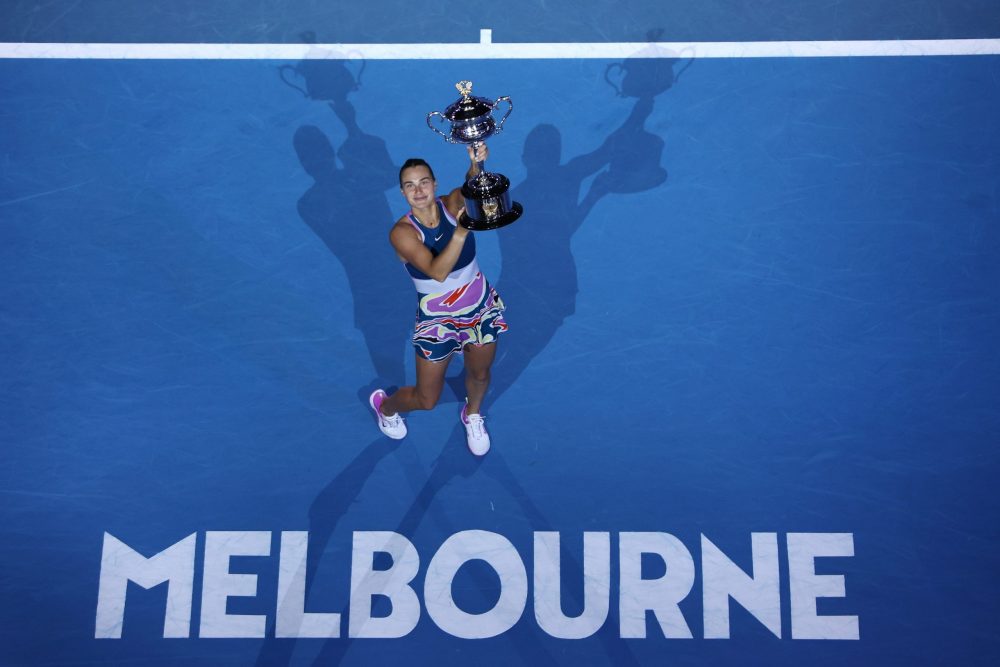